Join comedian Deborah Frances-White and her special guests as they discuss topics “all 21st century feminists agree on” while confessing their insecurities, hypocrisies and fears that underlie their lofty principles.

In 2019, The Guilty Feminist won Best Lifestyle and Culture Podcast in the 2019 Pod Bible Podcast Awards. And in 2020, we were awarded Gold by the British Podcast Awards. The podcast was also named by Apple as one of their Best Listens of 2019.

And we’ll notify you as soon as a new episode is released or if we have some exciting new shows on sale.

You can send us an email at guiltyfeminist@gmail.com.

The Guilty Feminist is produced by The Spontaneity Shop. For more information about us and the other things we do, check out our website here.

For more about Deborah Frances-White, check out her website here. 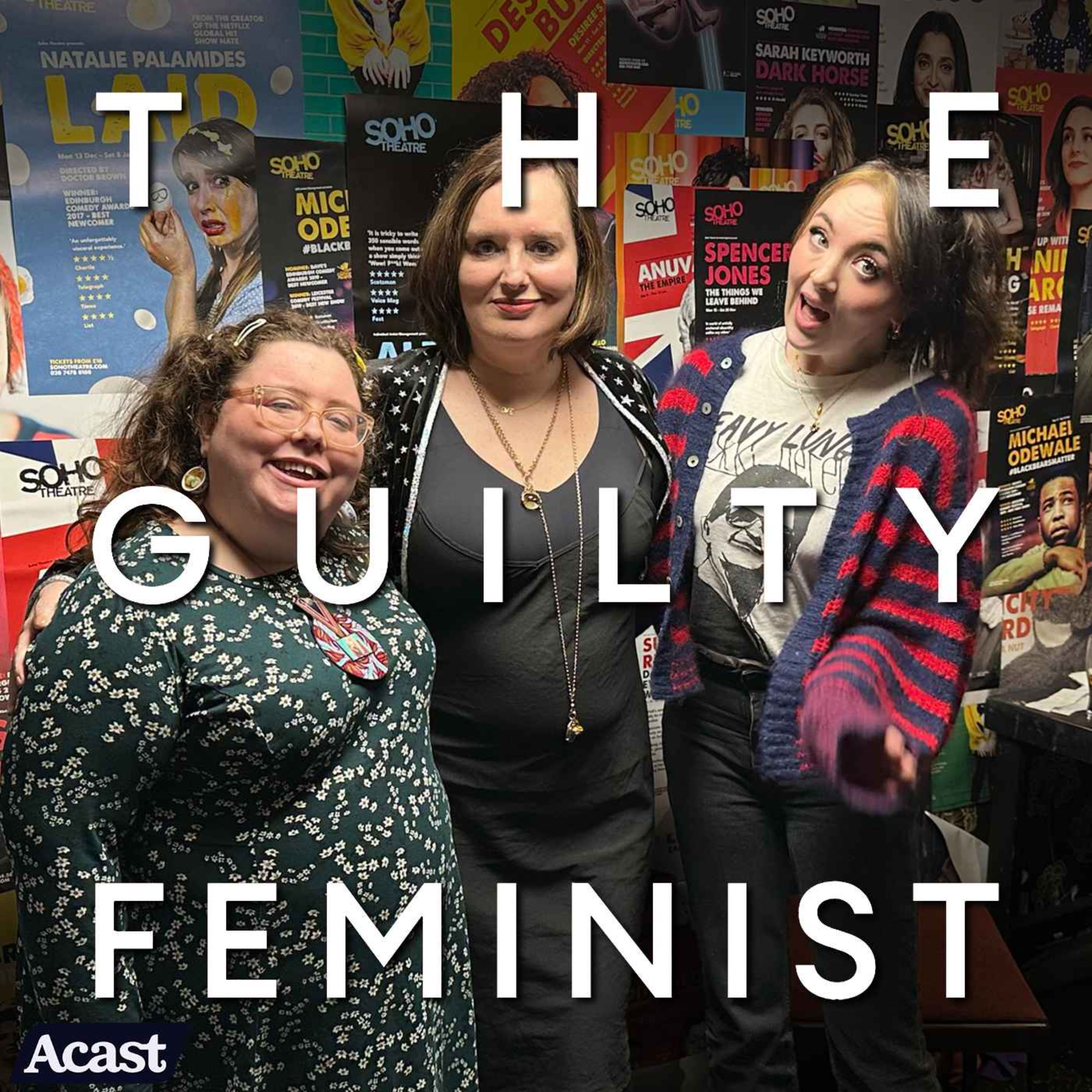