Since 2016, comedian Deborah Frances-White has been presenting The Guilty Feminist podcast, exploring the gap between what modern feminists think they should be doing, thinking and achieving and the paradoxes and insecurities which sometimes undermine those lofty goals.

Doing the podcast she’s met some other wonderful podcasters who have their own fascinating, hilarious, individual and specific take on the world. This season is a chance to bring together some podcasters who would never normally share a stage, merge two different formats and see what we get.

These six podcasts were released on our feed every Wednesday starting on 11 September. Here’s the complete line-up.

No Such Thing as a Guilty Feminist

All Killa No Feminism 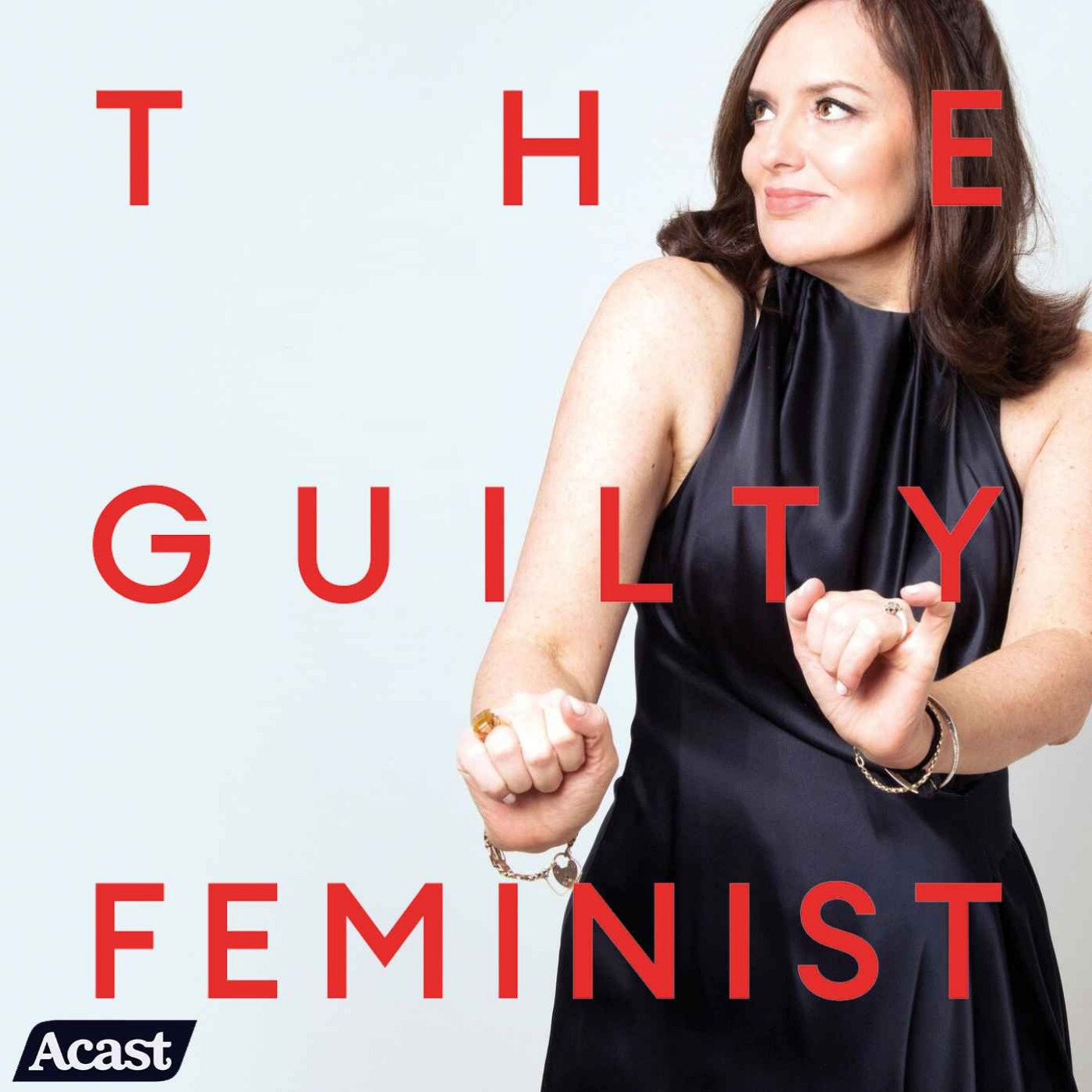 Back at our regular London home of Kings Place we'll be recording two episodes of the podcast live in front of a real audience on each of these three nights.