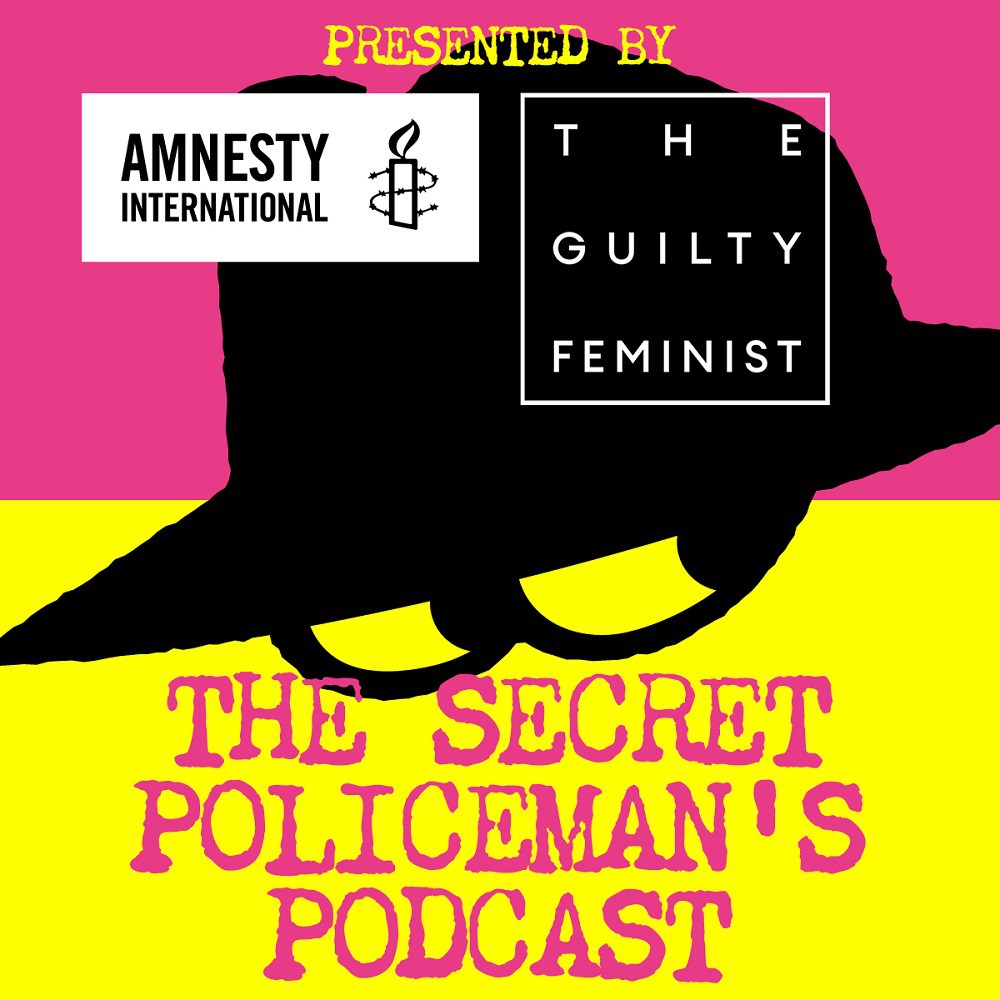 Edited by Tom Salinsky. Recorded by Garry Boyle. Photos by Malcolm McCurrach. Thanks to Chris and Amy at Phil McIntyre Entertainments for all their help and support and everyone at the Edinburgh Playhouse.

Nazanin Zaghari-Ratcliffe is a British mum serving a five-year prison sentence in Iran - but she hasn’t committed any crime. She was recently released on a three day leave from prison to visit family - but has now, crushingly, been returned to prison. She has done nothing wrong. Help secure her freedom by signing our petition now.

Part one was released on 11 October.