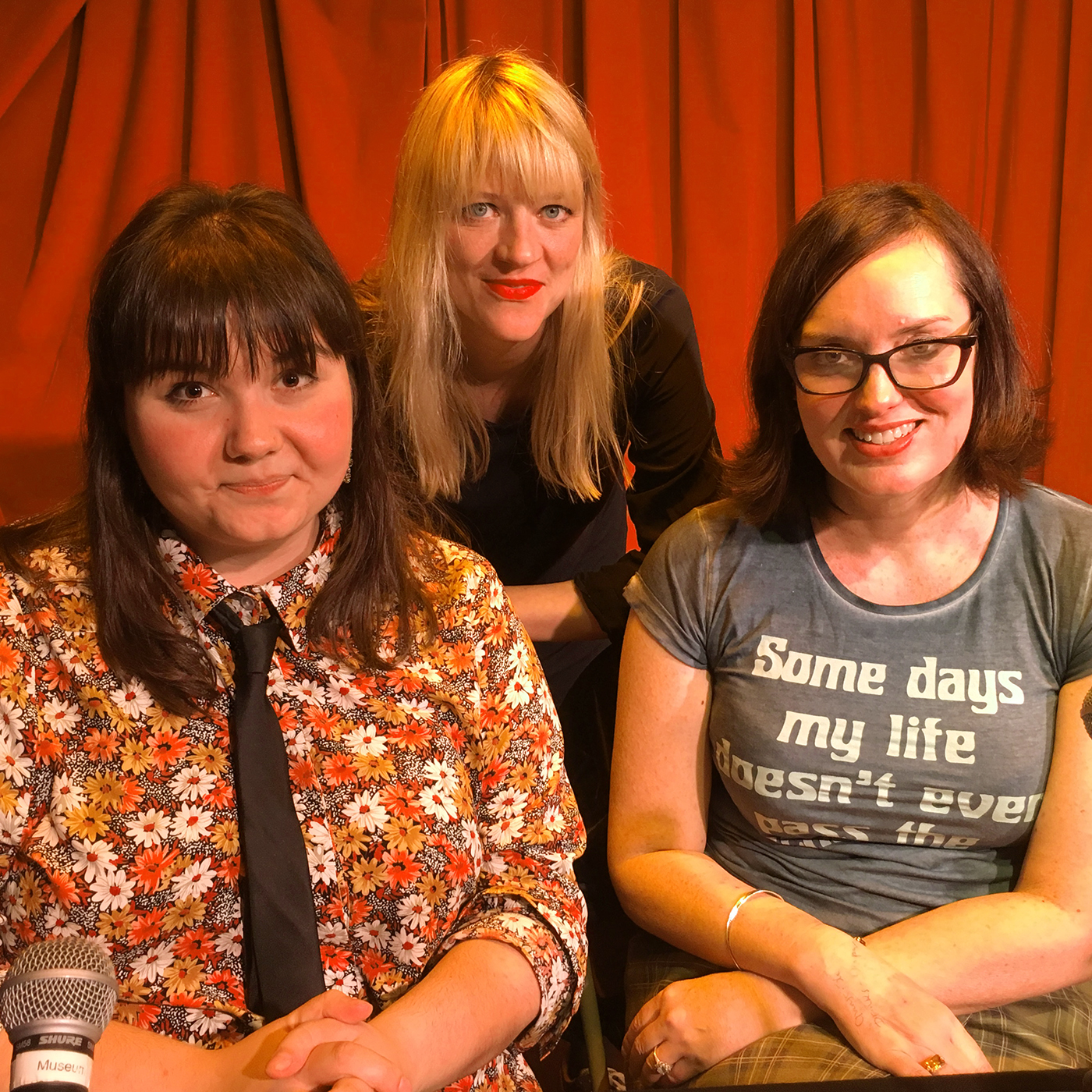 The Guilty FeministPresented by Sofie Hagen and Deborah Frances-White