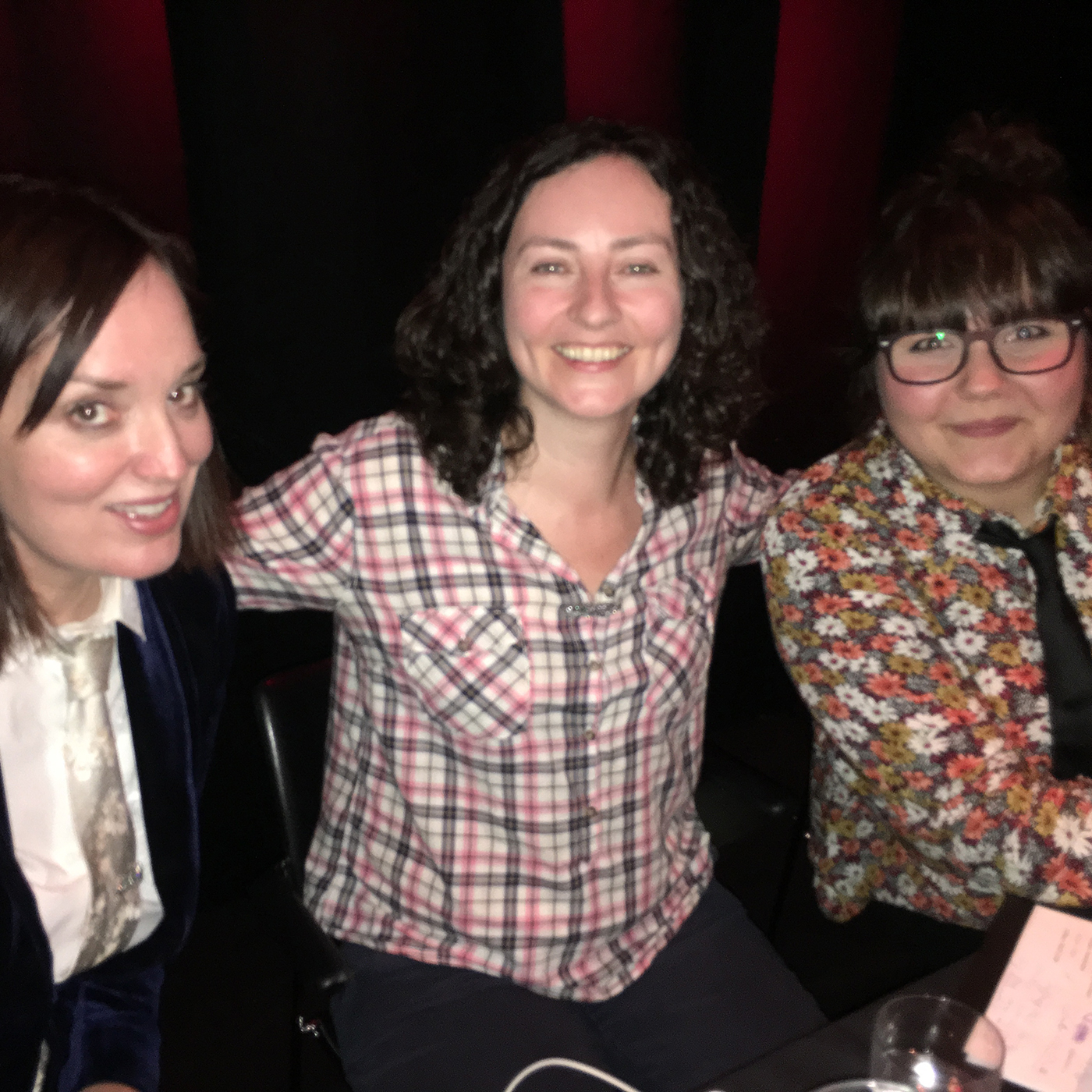 26. Being Bossy with Carrie Quinlan

Book: Snakes in Suits by Paul Babiak and Robert D Hare Buy it on Amazon

It’s always better when you have to explain.