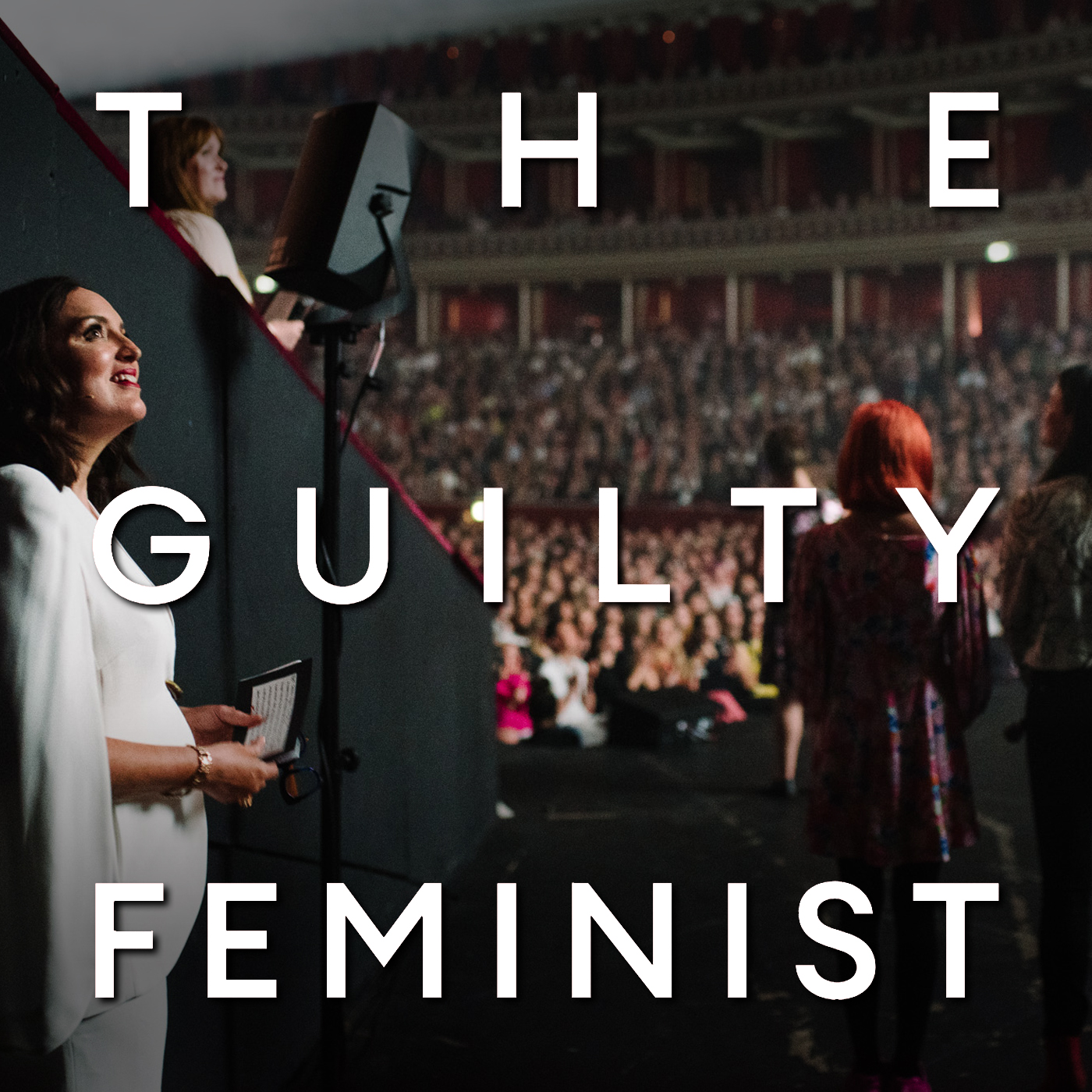 Kindly supported by Getaround the carsharing app that lets you rent cars in your neighbourhood. https://uk.getaround.com.

In an effort to get more feminists on the platform, Getaround is hosting a feminists-only lunch in late November where you can learn more. Drop them a note on any of their social media channels to get more info about it.

With thanks to the Royal Albert Hall

Leave us a review and rate us on Apple Podcasts!