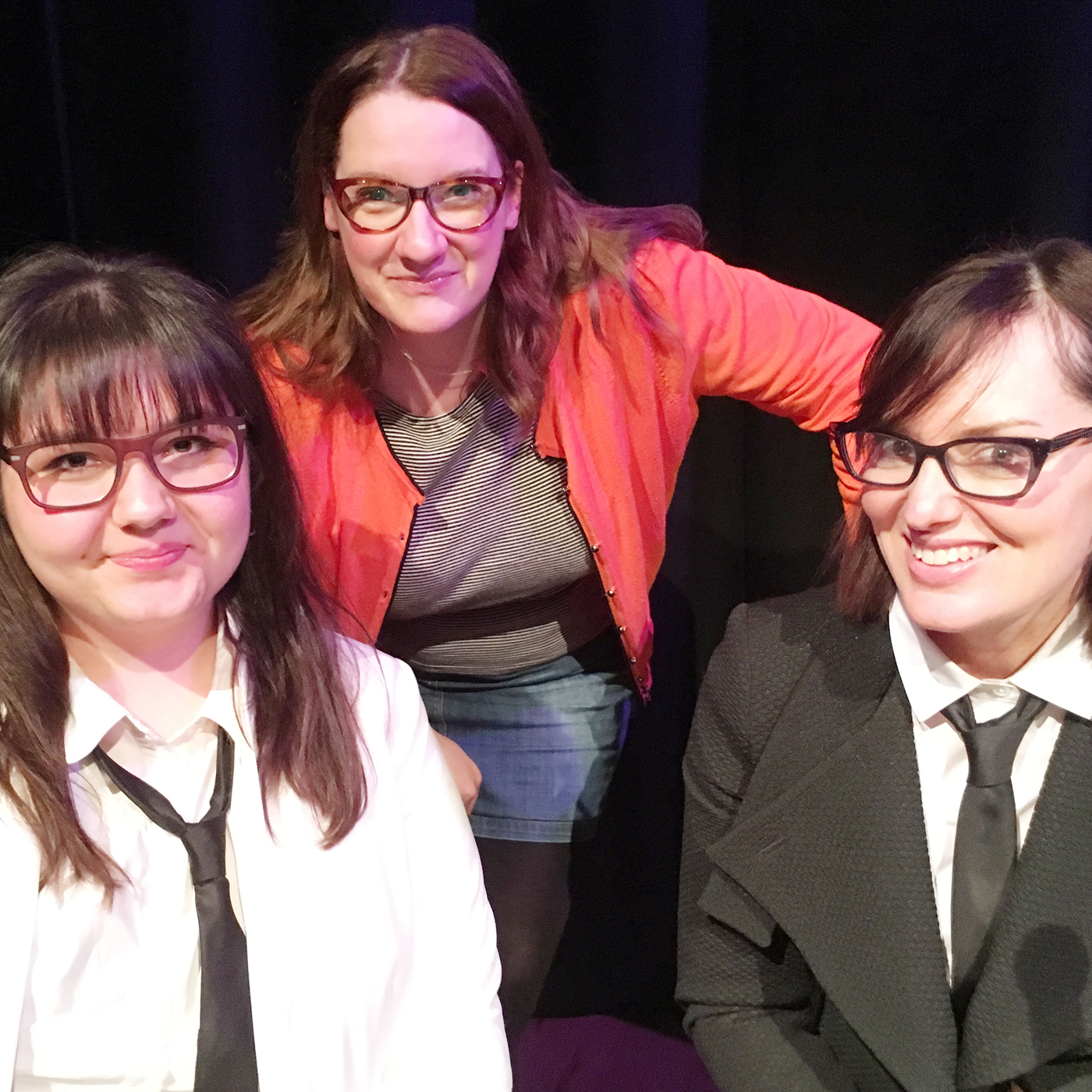 12. Worth with Sarah Millican

6 July in London with Jess Fostekew and Holly Walsh. http://www.kingsplace.co.uk/whats-on/comedy/the-guilty-feminist-with-jess-fostekew-and-holly-walsh

25 July in London with Ellie Taylor and Carrie Quinlan http://www.kingsplace.co.uk/TheGuiltyFeminist