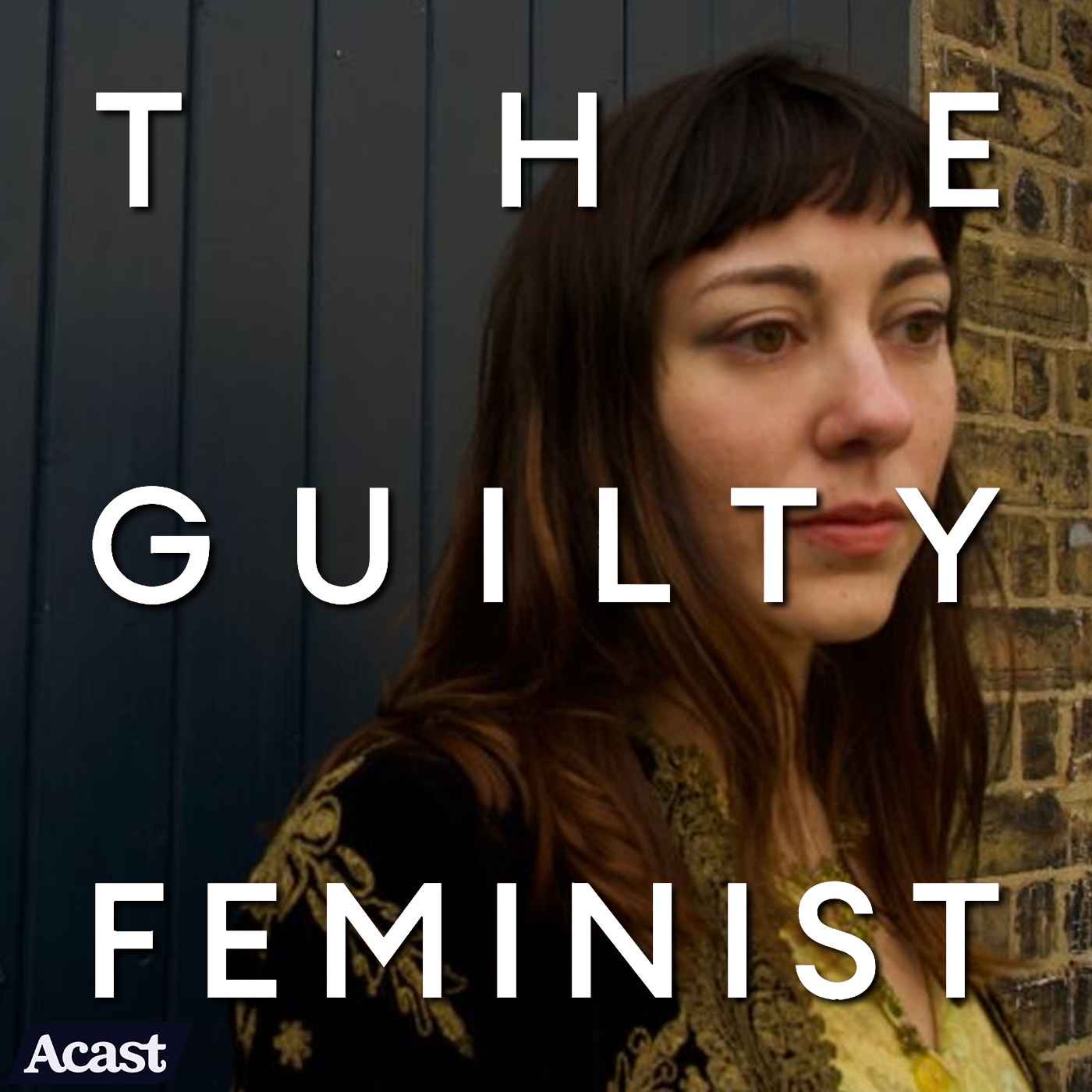 Bonus episode - This Is How You Do It: Naomi Larsson Piñeda

Deborah Frances-White is a comedian, podcaster and writer who’s award-winning podcast The Guilty Feminist has had 95 million downloads in five years becoming something of a cultural phenomenon.