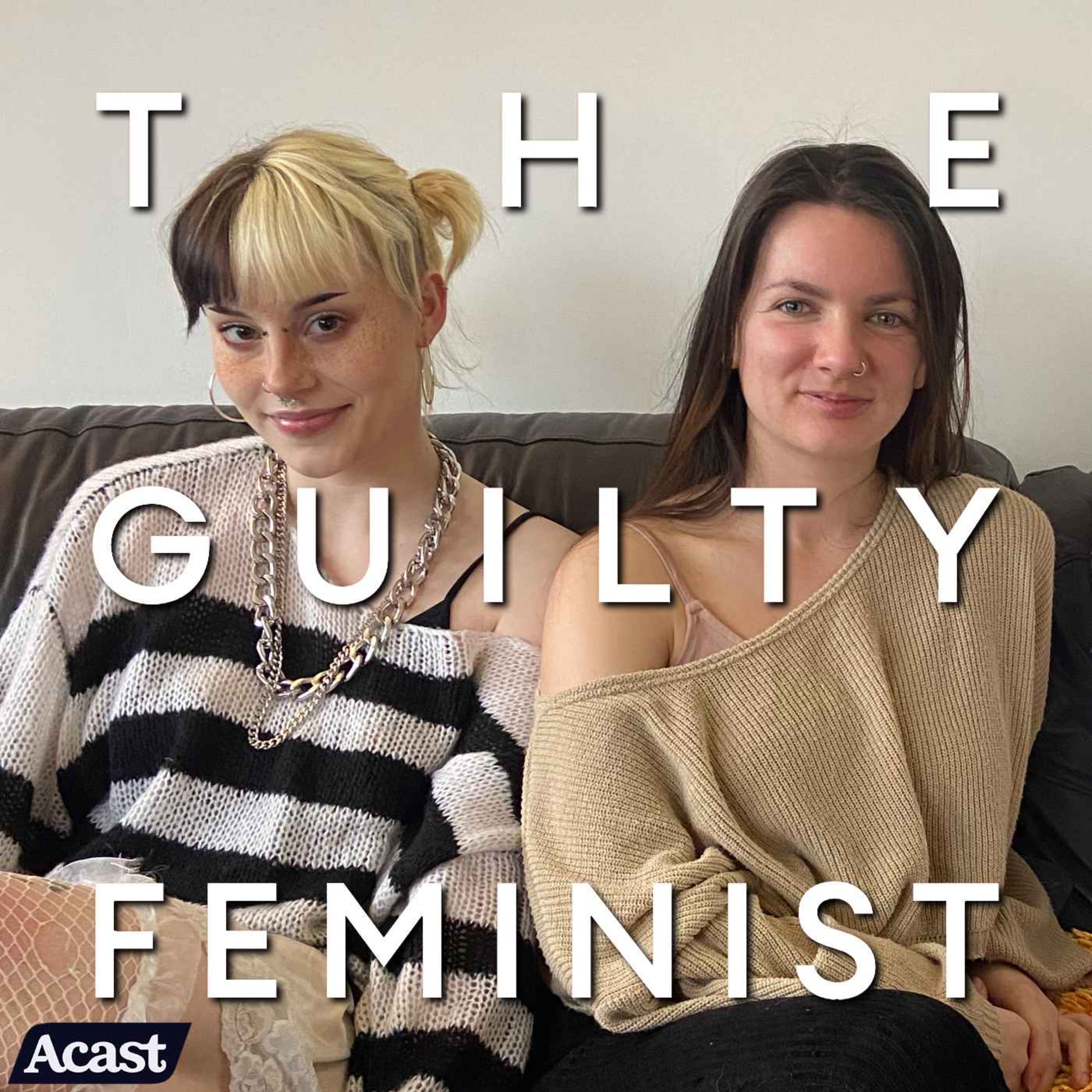 Bonus episode - This Is How You Do It: Bristol Sex Workers Collective

Media Storm hosts Mathilda and Helena meet their mainstream media matches! In this crossover bonus series with The Guilty Feminist, they interview journalists and activists trying to make their imperfect industries a little bit less so, about their noble goals and - you guessed it - the hypocrisies and insecurities that undermine them! Brought to you by The Guilty Feminist, every other Thursday.

This week, we speak to Amelie, Layla, and Scarlet from Bristol Sex Workers Collective (@BristolSWC), about the end of a two year battle to keep Bristol city centre's strip clubs open. Media Storm first reported on the proposed ban of the venues in a Series 1 episode - so make sure you pop back and have a listen if you missed it! The dancers tell us about celebrating the decision, what they would change about media reporting on sex work, and why community is so important in the industry.