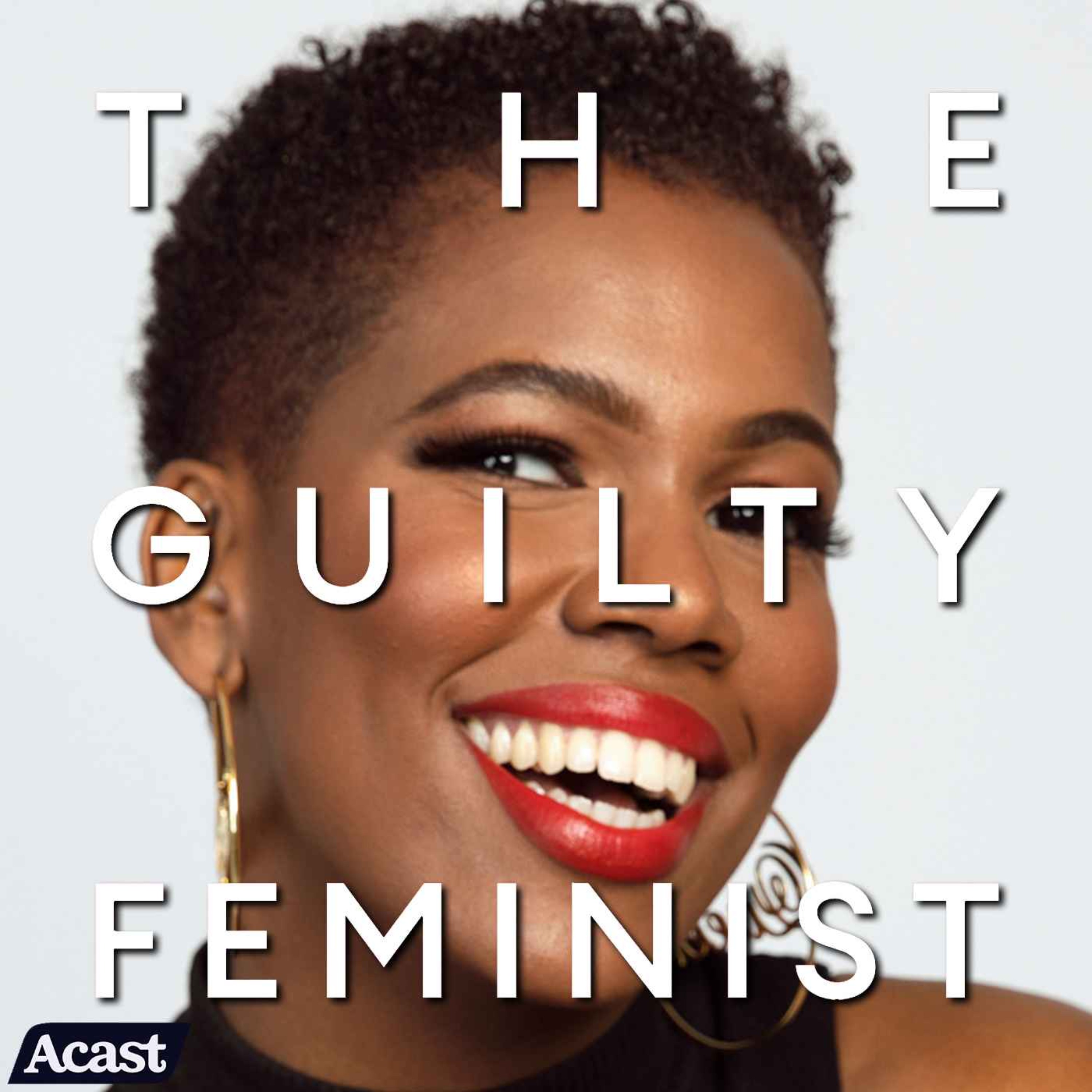 This Is How You Do It: Leanne Alie

This week’s episode features all-around broadcast queen Leanne Alie (TW: @leannealie / IG: @leannealie_). The host and creator of Coiled - an award-winning documentary podcast about Black hair - also pulls the strings behind-the-scenes as a podcast commissioner for BBC Sounds, where she advocates to bring unheard voices into the mainstream media. She spills the beans on the Black hair industry, shares some surprising stories she’s brought to the table in her role as BBC commissioner, and explains why more Black joy is needed in our news.

The Guilty Feminist theme is by Mark Hodge and produced by Nick Sheldon. Media Storm music is by Samfire (@soundofsamfire).