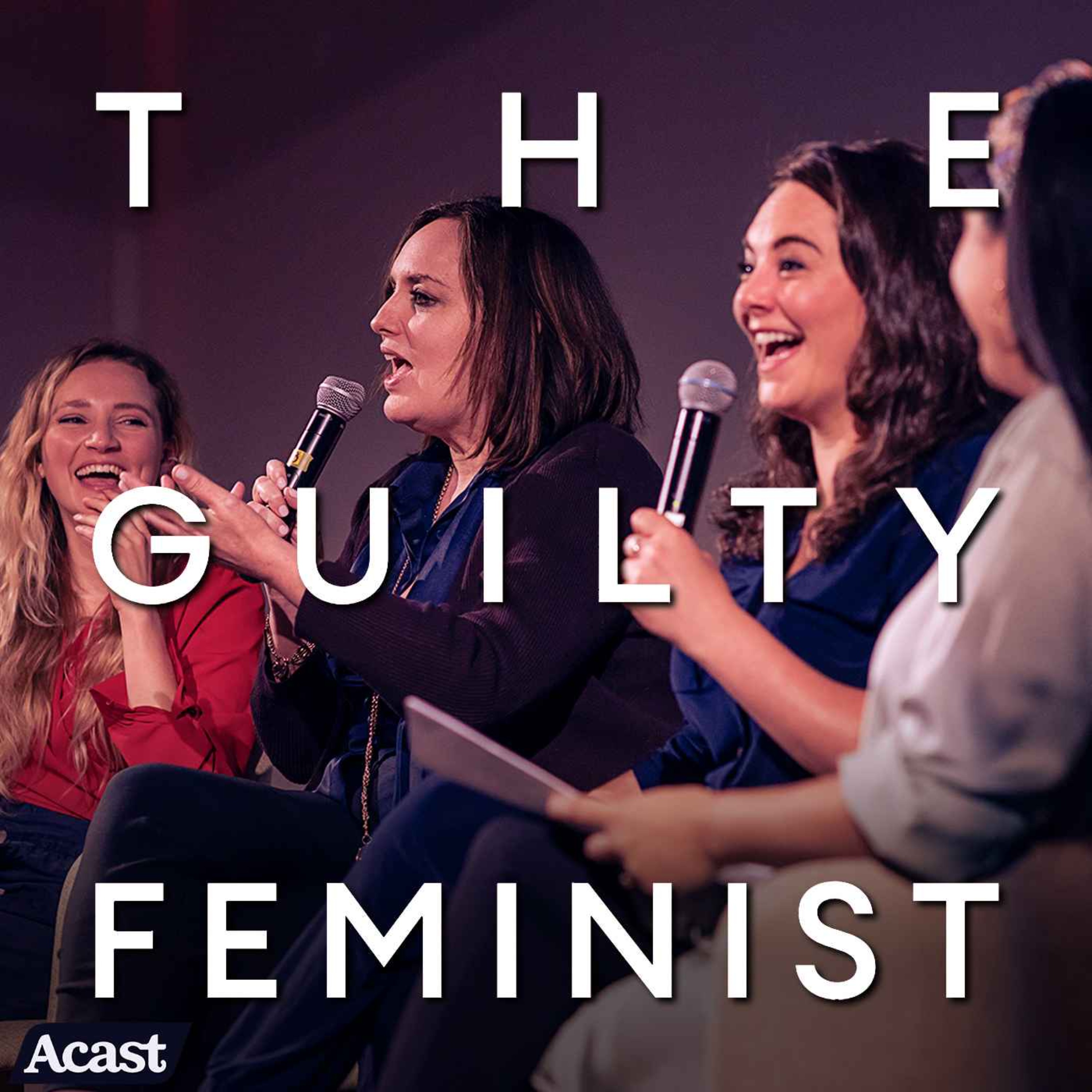 Coming to you from the London Podcast Festival: The Guilty Feminist presents Media Storm’s debut show, live from King’s Place! Presented by journalists Mathilda Mallinson and Helena Wadia, Media Storm is a news podcast that starts with the people who are normally asked last. From migrants to sex workers, trans to indigenous people, convicted criminals to Romani communities— Media Storm puts people with lived experience at the centre of their stories.

In this bonus episode, Mathilda and Helena welcome comedians Deborah Frances-White and Isabelle Farah to discuss comedy's cultural power, comedians getting 'cancelled', and if and when jokes can go 'too far'...