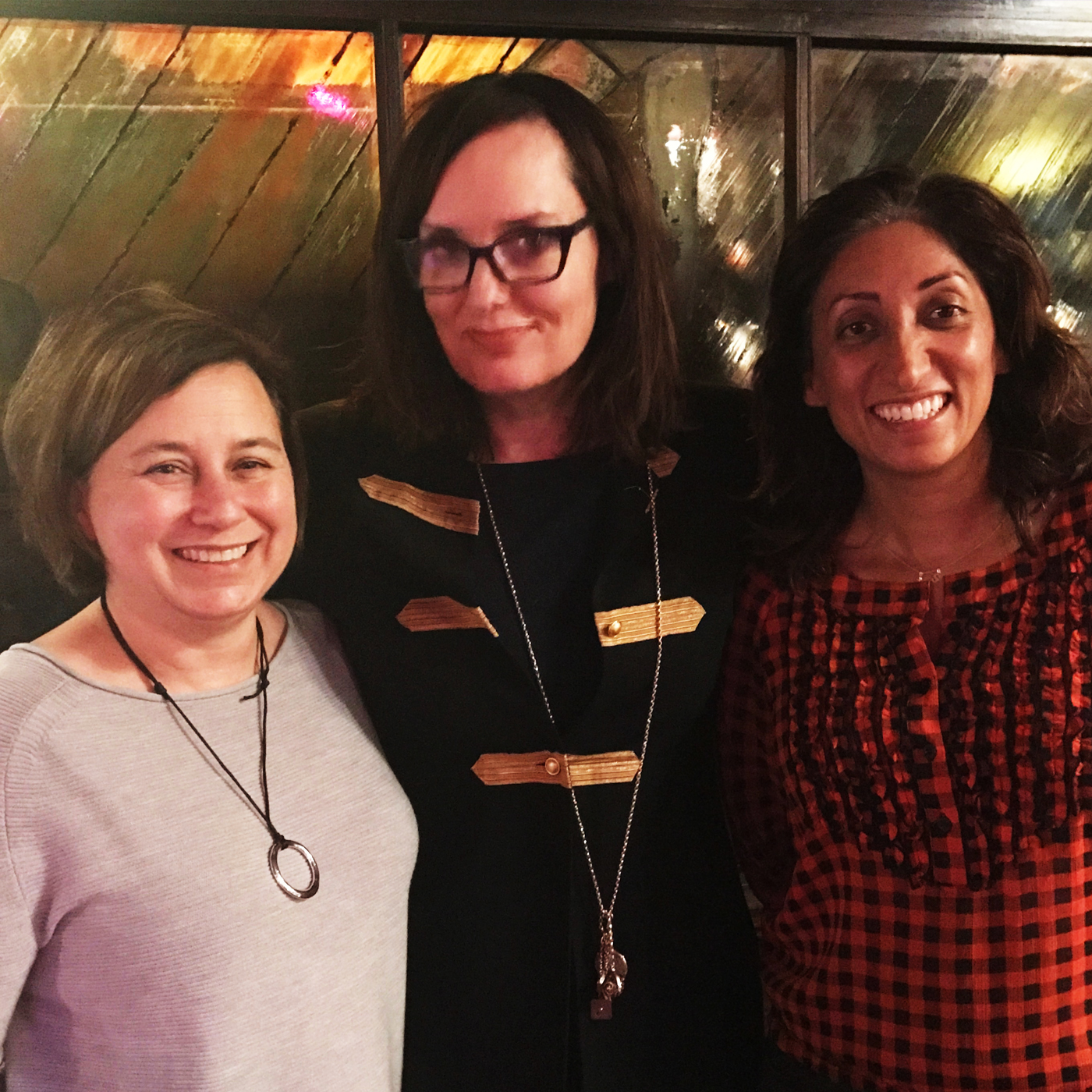 The Guilty Feminist Presented by Deborah Frances-White and Shazia Mirza

Include Yourself: The Guilty Feminist Leadership Event

Tickets are on-sale now for this amazing event: 22 May 2016 in London. Get yours now. Subsidised places are also available.